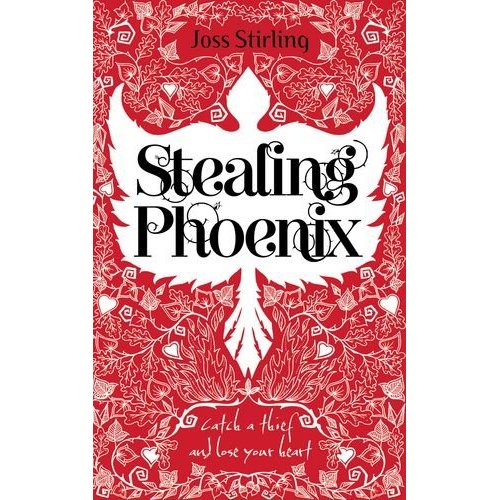 Catch a thief and lose your heart.

Phoenix belongs to the community-a gang of thieves with paranormal powers.
Yves Benedict-an American student visiting London-is her mark. But Yves turns out to be more than just a target. He is her destiny. Her soulmate.The community owns phoenix's past and it was her future too.

Can Phoenix save the boy she loves . . . and herself?

Phoenix just needs to get the priceless gadgets in that bag. If she fails she'll get punished by The Seer. And just when its going great, it goes all wrong. when she does get the gadgets it blows up. She has to tell The Seer. It's just a mistake and it's only her first, in her whole life. Its not a problem, right? Well, there's only one way to find out . . .

Stealing Phoenix is all about finding your soulmate. The whole series is about the Benedict boys finding their soulmates. There are seven of them. Yep, you heard me right. SEVEN boys! And they are all Beautiful, gorgeous and heavenly made! This one is particularly about Yves.

I absolutely HAD to read this book. The first time i read Joss Stirling's debut book (Finding sky) it was AWESOME!!! And this book was great! From the start i was already hooked with the book, because i knew everything.

Except this time i didn't really like the book. I was actually disappointed. I was looking for a better story from Joss. I thought it was going to be like Finding Sky. On the other hand, i still think its because i like Finding Sky more than Stealing Phoenix.

Oh, my god! I have to talk about the cover in this review. I don't how many second, minuets or hours i just stood there and looked at the cover of the book. And i'm not even lying. I was just fascinated by the book's cover. I was like a child seeing magic right in front of my eyes. 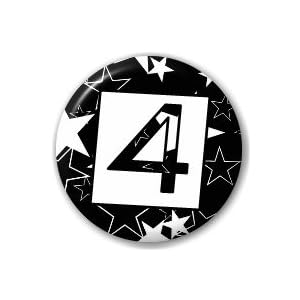